Mid Murray Family Connections is a collaboration of Government and non-Government agencies and passionate community members that support those living in the Mid Murray Council region. This group was formed in August 2013 in response to the 2012 Australian Early Development Census data which highlighted the Mid Murray region as having the second highest proportion of developmentally vulnerable children in South Australia. Mid Murray children were assessed on five domains including:

The Alarming Statistics for Children in Mid Murray

In order to improve the wellbeing of children in the region, the Mid Murray Family Connections Network gained the support of state-wide agencies such as Together SA and Community Centres SA.

Working together we have developed a Community Accountability Plan with the desired outcome:

The Mid Murray Family Connections Network decided to focus their efforts on targeting the emotional maturity domain in order to reduce the number of developmentally vulnerable and at-risk children. By working on Emotional Maturity, it is expected that there will be a flow-on effect that will impact the other developmental domains as well.

The Community Accountability Plan was launched on 27th October 2016 and reflects the commitment of the Mid Murray Family Connections Network to support families so that children’s wellbeing is prioritised across all developmental stages. This will ensure that children are provided with the best start in life. The plan follows the Result Based Accountability™ (RBA) Population Accountability methodology and the Collective Impact framework has been developed with the input of a wide range of community stakeholders.

The four result areas focus on children aged from Conception to 8 years:

The purpose of this Community Accountability Plan is to guide the work of the Mid Murray Family Connections Collective Impact initiative. It clearly states the desired outcome, the indicators that will be used to measure the progress as well as the strategies to be explored and implemented. As a living document, the Plan will be reviewed and adjusted regularly as progress is made.

The group recognises that this is an extremely difficult task that requires shared responsibility from all sectors of the Mid Murray community, as well as the long term commitment from all stakeholders, to be able to produce large scale and long lasting results.

How Can You Be Involved in Reversing the Trend for Children in the Mid Murray Region?

The Mid Murray Family Connections (MMFC) Collective Impact initiative won the Community Partnerships and Collaboration Award at the Local Government Professionals Australia SA 18th Annual Leadership Excellence Awards Gala Dinner in Adelaide on Friday, 17 May. The award recognises six years of work by up to 60 community partner organisations, spearheaded by the Mid Murray Council, to dramatically improve the quality of life and future opportunities for local children from birth to age eight. 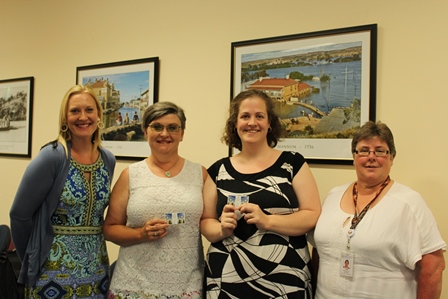 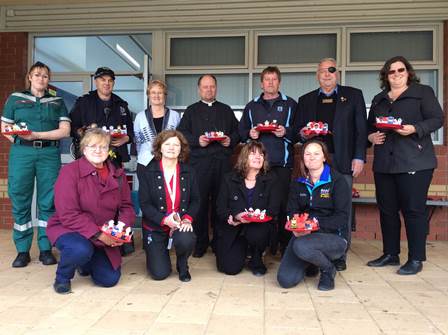 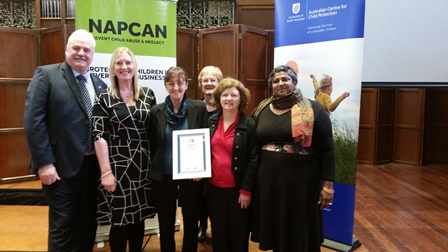 30 May 2016 - Save the Children data shows Murray Bridge, Coorong and Mid Murray council areas among worst places for   mothers to live.